According to the portal “TMZ”, his body was discovered this Thursday morning.

He was 41 years old and hanged himself.

According to information on the same page, the singer struggled for years with drug and alcohol problems.

He was close friend of Chris Cornell, who would have turned 53 today.

In 2000, Linkin Park released the single “Crawling”, which gave them fame.

Chester once commented that he had thought about suicide, as a child he was abused by an older man. 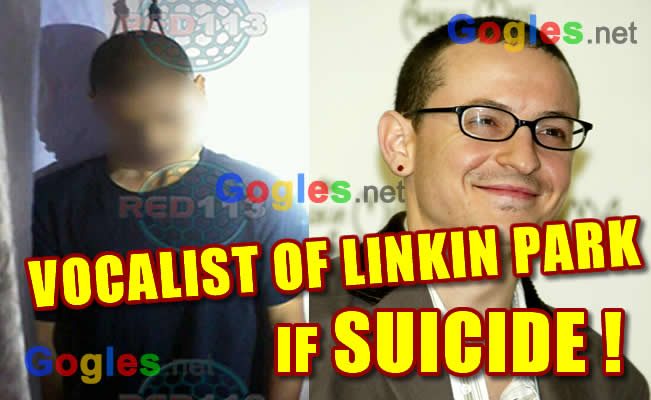